Camacho Recycling, a company dedicated to the sustainable management of glass waste, has opted for doeet to know the reason for stoppage and to control the Production and Productivity in its plant. We spoke with its Production Director, Mr. Antonio Gómez.

“By working with the doeet tool and analyzing our data at the productivity level, we observe that the overall efficiency indicator, OEE, is fundamental to know how we are working.”

This indicator measures the 3 main KPI’s, which are the Availability of our machines, Performance and Quality. With this we have our production system under control. 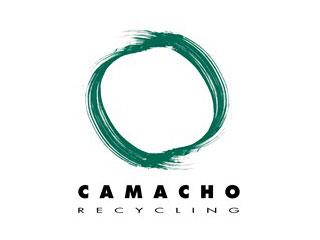 “Without doeet we would not have been able to know the reason for the stoppage so quickly and it would have caused us much greater production losses.”

His recommendation was to use the Lean Manufacturing tool of the “5 Whys”, since in the analysis our main mission is to see the root cause of our OEE decline.

First of all, we always analyze the OEE report, where we see the value of the OEE and the 3 indicators that compose it. If the OEE has a value that is far from our objective, we ask ourselves the reason for this data and we go on to study the indicators that make it up.

For example, last week, in the productivity committee meeting we held to analyze the previous week, we saw that availability was 30%.

We automatically thought, why such a low value? and accessed the doeet Availability report to find out why.

That’s when we realized that our problem was in the cause of the Emboces stoppage. Of course, when we wondered why these bottlenecks were occurring and asked the line manager, he told us that this type of stoppage could occur at different points along the line.

Our next action was to disaggregate this cause of stoppage into doeet and separate it into 4 stoppages per emboce, each with the name of the area where it occurs.

In analyzing last week’s data yesterday, we finally detected that our emboce problem occurs at the inlet of the feed hopper and causes us to lose 12 hours of production per week.

We automatically spoke to our maintenance manager yesterday and he placed a sieve in place of the funnels which solved the problem instantly.

In conclusion, without doeet we would not have been able to know the reason for the stoppage so quickly and it would have caused us much greater production losses.

Doeet charts of causes of unemployment 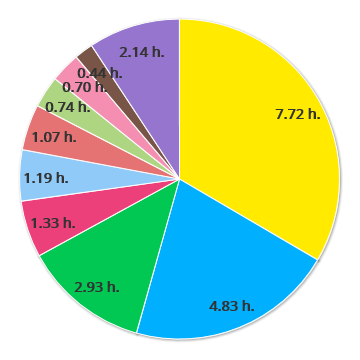 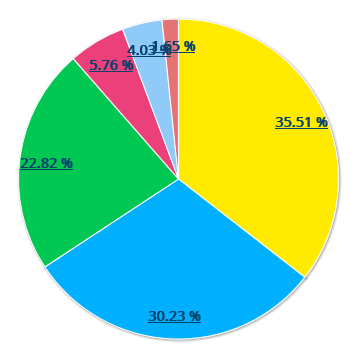