Create your auto-stops system to automatically justify machine stops by indicating their causes.

The Auto-stops doeet module allows setting a serie of conditions so that the machine’s alarms automatically justify a machine stop.

This is especially useful when a stoppage may occur, the cause of which the operator does not know how to identify. The system will detect and display the cause on the terminal, self-justifying the shutdown.

Configure the different systems and subsystems to which the shutdowns are linked. There can be several subsystems depending on the same system, which will occur if they are extensive process lines, or if we have machines divided by sections. It can also be applied to give priority to some subsystems over others.

Indicate the shutdown lockout times, which is the time in seconds that the system or subsystem stores the signal to self-justify the shutdown.

First, we must create a cause of stoppage with which we associate the auto-stop. We will indicate the machine to which it applies and its identification code, and if we want it to be visible to the operator.

It identifies each shutdown, indicates the subsystem to be associated, its code, priority and blocking time.

Activate the alarms if you want the operator to be alerted every time a shutdown is automatically registered. You can reset the auto-stops to reset all currently active ones. 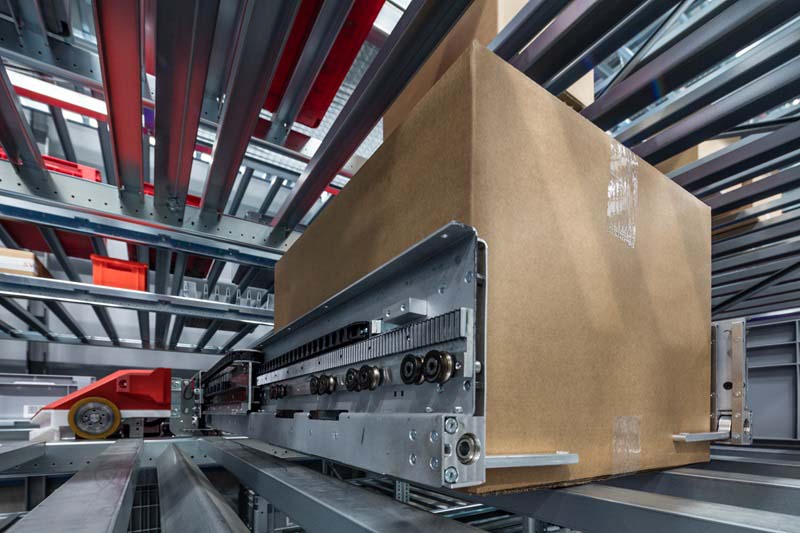 Advantages of the Auto-Stops system

Know the reality of the condition of your machines with the self-justification of shutdowns.

Check through the associated report for the alarm reasons for your equipment.

The states represent the signal labels of the machines in question: Active, fault, warning or running.

We will indicate for each state the initial and final bit or if it is reset, in addition to the appropriate observations. After configuring the auto-stop, we must create a stop as an auto-stop and associate them using their code.

Doeet generates reports that associate the auto-stops with the variables configured in the system. 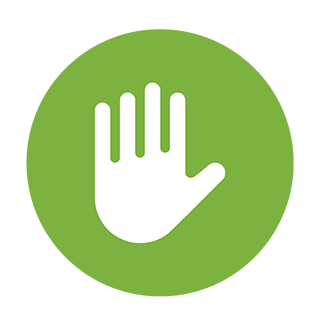 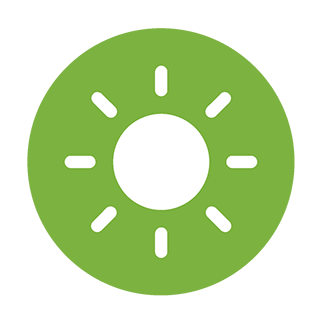 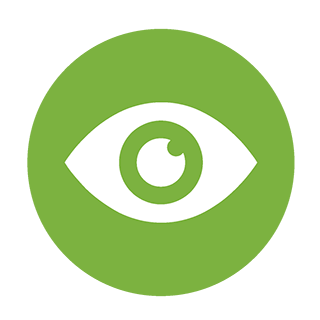 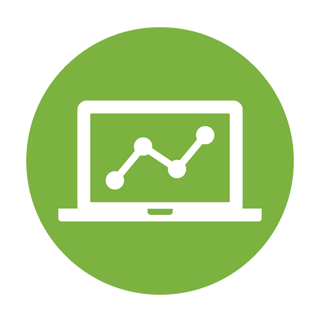 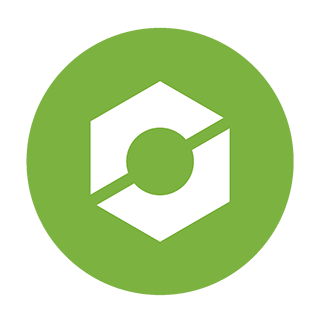 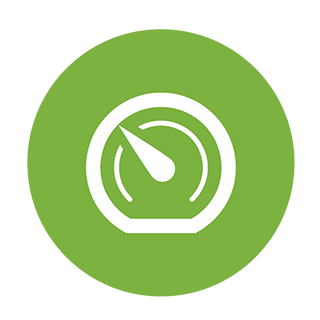 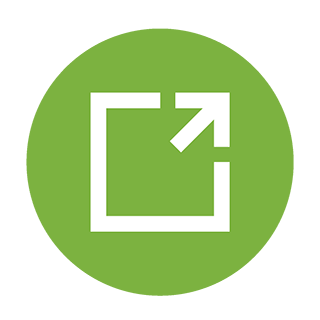 Want to see doeet at work? 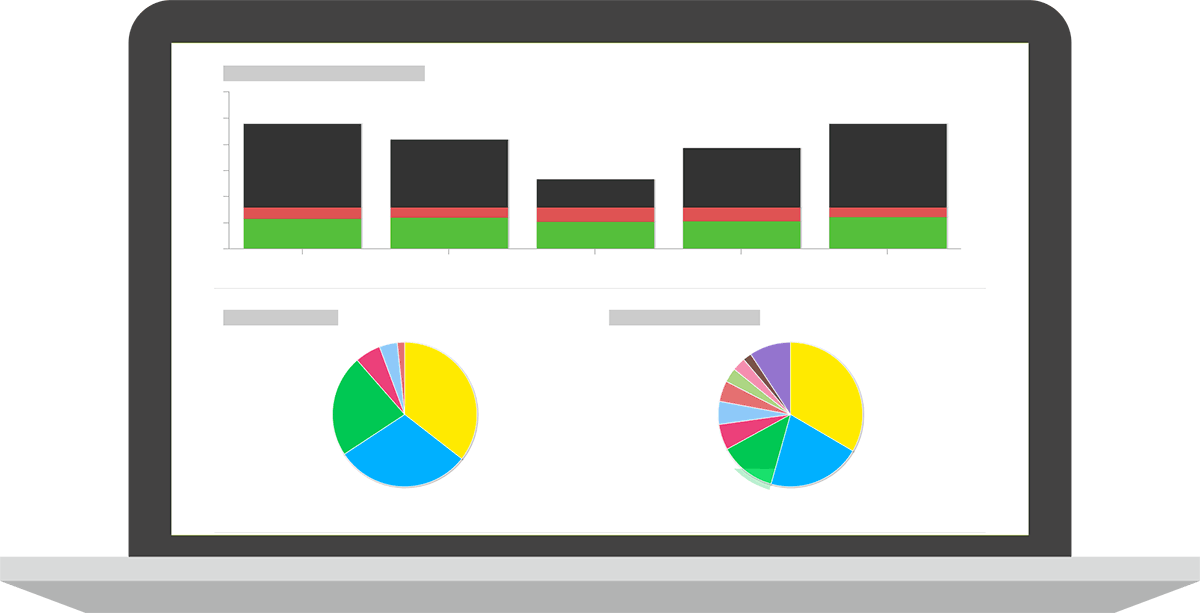