Today we talk to Rubén Sanchis, IT manager of JMOLTÓ L.T. and responsible for the doeet MES implementation project in his company, with which they were able to detect and solve problems in the production plant.

JMOLTÓ L.T. located in Cocentaina (Alicante) is one of the most important companies in the textile sector in the Valencian Community that is dedicated to dyeing, printing and finishing services of fabrics, and dyeing and finishing of yarns for home and clothing.

The company is always in constant renewal and expansion of machinery, since they work with an infinite number of fabrics and compositions according to market demand, something that makes them always be at the forefront looking for innovation and customer satisfaction.

Considering that the textile industry is one of the most traditional sectors since ever and that they are still very active, it was a challenge for our team to introduce this company into the world of Industry 4.0, digitizing their processes and helping them to improve.

In today’s interview we will talk about what it has been like for our client, JMOLTÓ L.T. the process of implementing an MES system as doeet, how they have faced this process of change and what benefits they have obtained after completing the project.

What problems did you detect in the plant to see the need to implement an MES system such as doeet?

The first flaw we detected was that our ERP system was very outdated. So the problem we were facing was that the operators had to write all the machine parts by hand. All these data collected by the operators were uploaded to our database a week later, by another person dedicated 100% exclusively to this job, “data entry into the ERP“. This wasted both time and money, as decisions were made a week late and we had little concrete and reliable data to analyze. 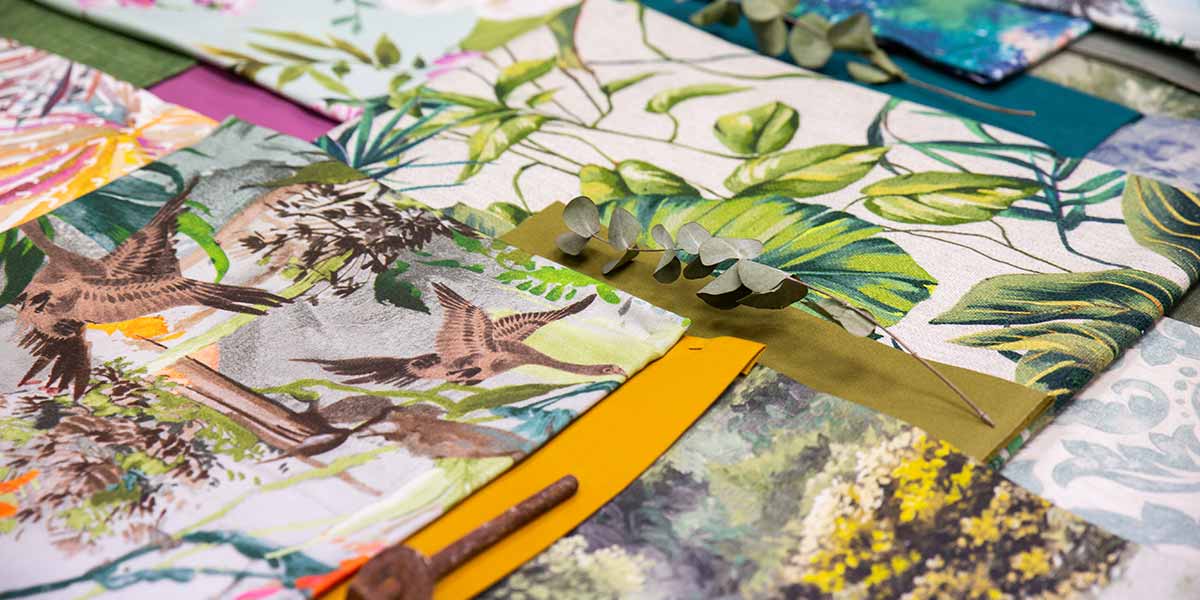 This way of working did not provide us with real or up-to-the-minute data on what was happening in the plant. As an example; the stops in machines or the reason for the stop of that machine.
Our main need was to eliminate this situation, in order to be able to extract much more conclusive data. What we wanted was to streamline processes and have much more reliable data, immediately, in order to be able to make decisions instantly.doeet has made it easier for us to see this data in real time and to be able to make decisions on the spot.

“doeet has allowed us to detect problems in production, streamline processes and have much more reliable data, immediately, and make decisions instantly.”

Have you integrated doeet with your ERP or business management system?

Unfortunately not, because our system is very old, but it is true that this has not been an inconvenience for us to be able to implement the system.
doeet
since we work by references. We are currently working on the implementation of a new ERP, with the objective that in a second phase we will be able to integrate our ERP system with Doeet.

We see the linking of both systems as a primary objective, since it will provide us with a broader view of the data collected in the plant and a much more organized and structured view.
“We have detected problems we didn’t know we had thanks to the data provided by doeet and we have been able to solve them.” 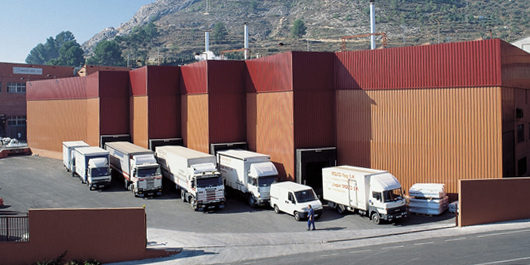 What has doeet brought you in terms of information in your processes?

In terms of information, it provides us with a lot of data, especially in terms of detecting problems in production, machine stoppages, breakdowns and machine speed. In our production model, the times through which the fabric passes through the machines is important, and doeet has been able to provide us with this information, which has helped us a lot. We have detected problems that we did not know we had thanks to the data provided by doeet and we have been able to solve them.

Rubén, tell us a little about the implementation process for you, and if it was worth the effort to implement a system like doeet.

It has been a somewhat complex implementation, as we encountered problems when it came to correctly extract the signals from the machines This caused delays in configurations because the first hour data collected was not valid, we had to go round and round until we found out where the problem was. In spite of all this, we believe that doeet‘s software will be very useful in the future when we change our ERP system and all the information is interconnected.

Today JMOLTÓ has improved its production processes, to detect problems in production, with the implementation of the MES Doeet? system.

Thanks to doeet what we have improved are our concepts about the production process we had in place, since, having this data has given us a broader view of the production process.It has helped us to detect problems in production, to change certain processes that we thought were good. The reality is that with the data in hand, we have realized that by changing these processes we could have a much more efficient production.

Usually our implementations are live projects due to the constant technological change that exists, does JMOLTÓ plan to expand the project at some point, in order to add new functionalities?

Yes, we are planning to expand new software functionalities. The main idea would be to implement commet (a CMMS for maintenance planning and control), as well as to extend doeet ‘s functionalities by contracting some of its modules such as Quality Control for example.

Let me give you an example, we had a system that still worked in NS2, it is a system by which the checker had a keyboard on which he could mark if the fabric had a defect, or how big that defect was (small, medium or large), or if it is a punctual failure or a failure of several meters. This system has been isolated from the rest of the production plant, and it is true that with doeet we could have this data unified in the same system.

On the other hand, we think that having the commet system is something primordial for us, since it would be a way to automate the breakdowns of the machines in the plant. Nowadays we work manually, and all faults are written down on a paper report, and it can take more than a week before the operator in charge of fixing the machine sees it. With the commet system we would decrease the time to fix the machine and therefore increase our productivity.

We would like to thank Rubén, IT manager of JMOLTÓ L.T. and responsible for the implementation project of doeet MES in his company, for attending us and giving some light for those companies that are thinking of implementing a MES system.