Recently our partners nunsys have implemented the doeet system in the four thermoplastic injection molding plants of Pérez Cerdá. The implementation has been a success, and has allowed them to control their production from the Microsoft Dynamics NAV ERP system.

But let’s let the people involved tell us about the integration and the advantages of our system in their production. 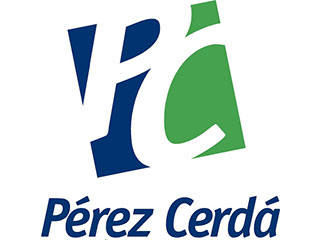 “We have been working in thermoplastic injection molding for more than 40 years. These decades of experience allow us, in addition to working with confidence and security in the sector, to combine it with the creativity and ability of the new generations.” 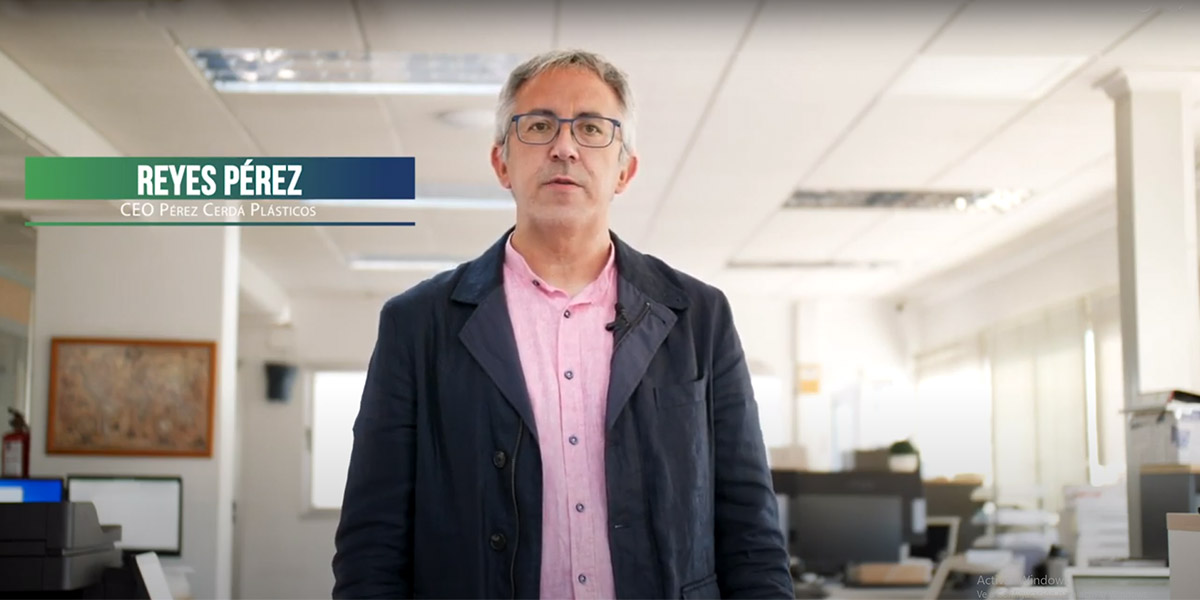 “One of the main points of our strategy is investment in innovation. From the very beginning we were sure that technology was going to change the way we work. That is why we decided to create a technological network that would allow us to be at the forefront of the market. In the last five years we have carried out everything from a migration to Dynamics NAV to the implementation of the doeet system in all four production plants.”

“Focusing on the digitization project the goal was to be efficient and fast in management. We leveraged our real-time factory experience along with that of doeet and nunsys to implement a system full of improvements over the system we had in the past. We analyzed a project with doeet but also an integration with NAV 2017 services. We could not afford to have the implementation of the services penalize the customer with outages or errors in the information and the experience and advice that nunsys and doeet gave us helped us to have a successful implementation.”

“Pérez Cerdá has been working with MES data collection systems for more than 15 years. So we thank nunsys and doeet because despite the difficulty of the project they met the deadlines and it was a truly successful implementation.”

“At the people management level, it was very important to control the saturation that our personnel had on each of the machines, thus improving the climate and environment of the operator to our company.”

“It also allows us to reduce quality incidents, since the personnel have control over the time they use and are not saturated to carry out the pertinent controls.”

“From the production control department, we were tired of comparing our expenses months or weeks after the fact. But with doeet it allows us to determine whether we have won or lost with a single click. It is undoubtedly the future that lies ahead. We are confident that we are starting from a good base for the times ahead.”

“From planning we needed to have a program like this to know in real time where we have stipulated people and the saturation they have. Apart from also knowing machine breakdowns, mold breakdowns, in the fastest possible time.”

“We are confident that we decided on the right path in this project and our intention is to continue to grow with them. We know this is just the beginning.”