During a recent visit to the company Hega Hogar, we had the opportunity to talk to Agustín Delgado, production manager, and ask him about the implementation of the MES doeet system in his company, in which he stated: “The digitization of production processes is not an option, it is the way”.

Why did you choose doeet MES?

We were evaluating other options, but well, it was considered that it adapted to our needs, that it was easy for us to implement and that is why we decided to choose doeet.

Since its implementation, we can affirm that with doeet we have had a considerable improvement in our OEE.

What challenges did Hega Hogar face in terms of digitalization of production processes?

Basically, the one that any productive company has, that is, to know where we are in the digitalization of production processes, which sometimes is not so simple.

Many times it seems that we know what is happening in the plant, but in a plant where there are many machines, many personnel involved, many orders in process, it is difficult to know exactly what is being done at any given moment.

How does doeet MES help you in your production processes?

doeet is integrated into our planning system, informing us in real time of what is happening on each machine and with each order.

If you don’t have that information, really everything you do is a little bit based on something theoretical, but which is not real. However, with doeet we do have that knowledge of what is happening in the plant.

Have you increased productivity thanks to doeet MES?

Yes yes yes yes, I mean, just somehow doeet started to give us a different picture than we believed in many problems. To see where we had problems with stoppages, breakdowns, etc., we did not have that information in that report and we do not know exactly where we were.

Just the fact of knowing these indicators already implies improvement, that is, because your actions are already directed to where it is really failing, where there is a point of improvement in production.

Any examples where doeet MES has helped you to improve?

With doeet, and seeing where we had those problems, and extending those hours, it improved a lot.

It seems obvious, but really, in a production plant there are thousands of indicators, thousands of problems every day, and you don’t see it, but that was the first thing we did. 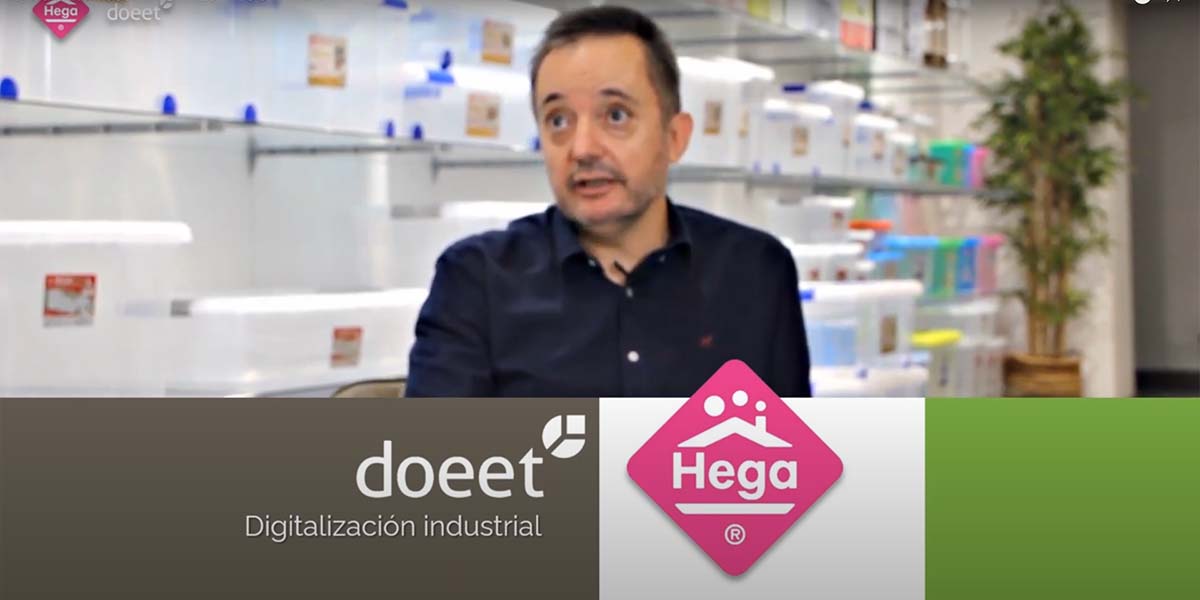 How much have you improved the digitization of production processes with doeet MES?

So we have improved our OEE by a fairly high percentage since we started measuring, we didn’t know where we were, we didn’t have a system to measure it.

From our first doeet measurements of our OEE to the present, there has been a considerable improvement in productivity.

We really want to integrate the whole system we have. We have ERP, we have adweek, which is a MES, but all of that with maintenance, with the CMMS, with all the integration we have in terms of robotics in the company, we want to reach a total integration, so that problems are really communicated from one area to another.

Digitalization is not an option, it is the way, that is to say, that really the improvement in productivity, in service, in control of what you have in the factory, in the reduction of waste, in costs, means that either you take this path or you are out of the market.