How to calculate your OEE productivity

If a company has a low productivity and we want to know how to calculate the OEE calculation of real production of lines and machines, we must pay attention to three fundamental factors of Production:

The OEE doeet system calculates productivity through the OEE indicator.

But what is the OEE calculation?

OEE (Overall Equipment Effectiveness) is a percentage ratio used to measure the productive efficiency of industrial machinery and gives us the keys on how to calculate productivity. OEE has now become an international standard recognized by major industries around the world.

The advantage of the OEE calculation is that it encompasses in a single indicator the fundamental parameters of industrial production: Availability, Efficiency and Quality. Through the analysis of these three parameters we can know if what is missing up to 100% Productivity is due to Availability, Performance or Quality.

Loss on availability (B)

Machines are idle for too long: product changeover, breakdowns, no work order, no raw material.

Machines do not run at the desired speed: Low speeds due to problems with raw material, snagging, micro stoppages, lack of machine adjustment.

How to know your productivity through OEE calculation

Let’s look at a case study or example of how to calculate productivity and the OEE indicator in your company. Let’s make the OEE calculation of a production line, during an 8-hour shift, which has a production capacity of 5,000 pieces/hour.

We now know that the causes of the drop in productivity are a 62.5% drop in availability, a 75% drop in performance and a 97.6% drop in quality.

Although each production parameter considered individually is insignificant, the OEE calculation drops to 45.75% and Productivity is only half of the planned production.

By knowing the value of these three productivity indicators, we can undertake improvement actions based on real data and make the right decisions to improve productivity. For example: controlling unjustified stoppages and breakdowns due to lack of maintenance, using the right raw materials or changing a mold that has been used a lot.

Once the actions have been carried out, we can review the calculation again to see if these actions have contributed to the improvement of OEE and the company’s productivity.

doeet’s OEE Calculation analyzes all this data for you in real time. 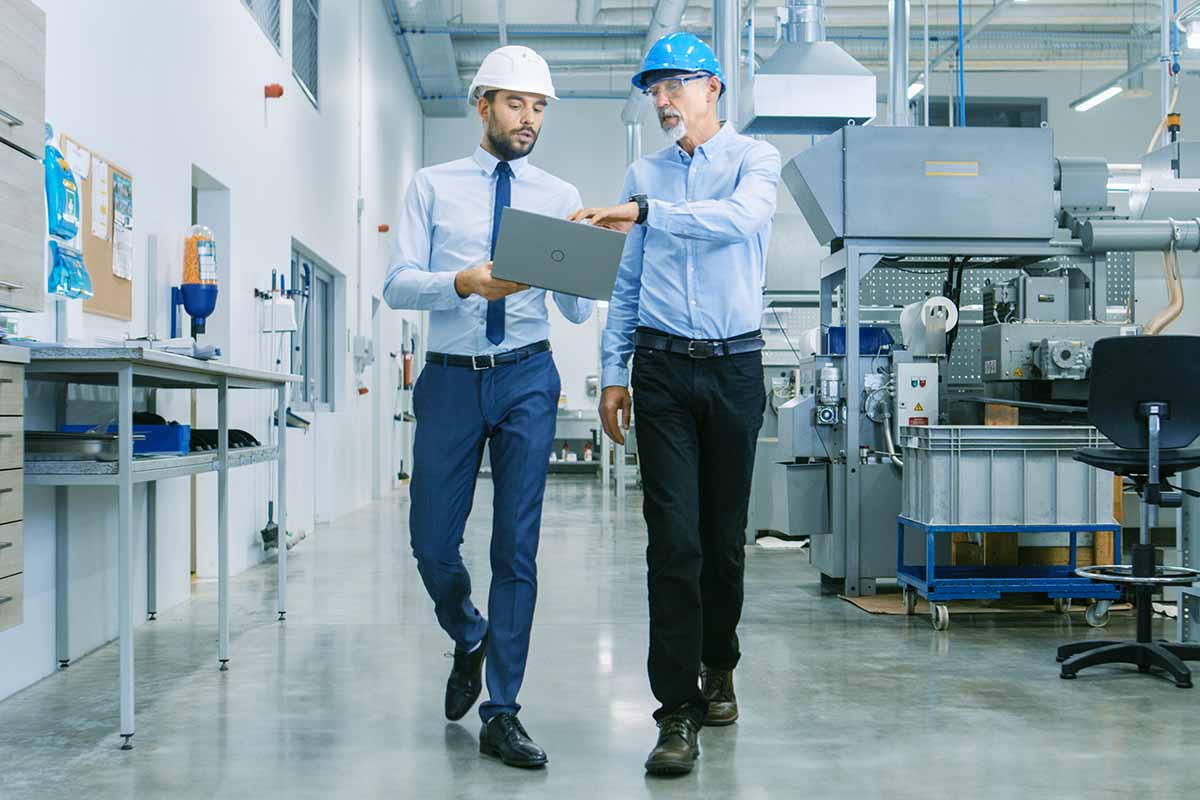 Measure the overall efficiency of machines and operators in production and your productivity KPI’s.

The doeet OEE Calculation module allows you to know your actual productivity and which of the OEE indicators is affecting your production efficiency, when it occurs and for what reason.

Analyze the real evolution of your productivity indicators and compare them with your objectives. So you will be able to know if a drop in production is due to downtime or speed problems in the machines, or quality problems in the final product.

Do you need a MES MOM solution to digitize your factory?