The OEE high performance doeet report shows the speed of your production lines, the actual performance values, their deviation from your targets and their evolution.

The high-performance doeet system automatically counts all units produced, either through sensors integrated in the machines or through external PLC cards. The OEE system recognizes the reference changes and calculates the average velocities for each of them.

doeet allows you to filter the information collected by lines, references, production orders, shifts, in order to delve into the causes of performance losses and apply corrective measures to solve them. 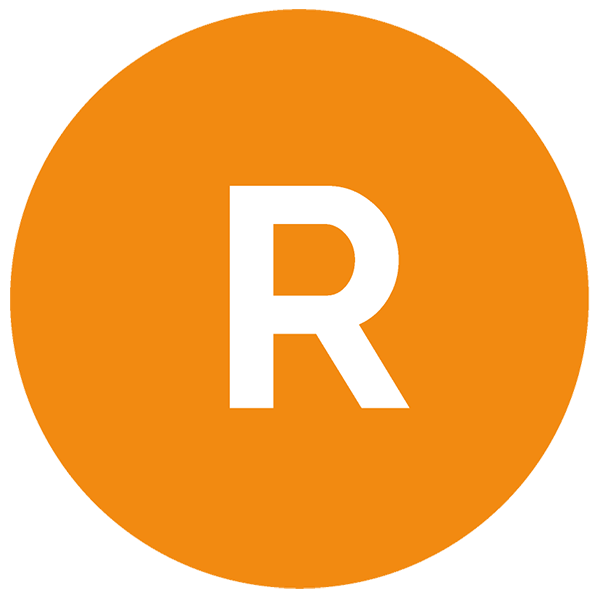 Know your OEE performance by line, by shift or by benchmark

Know the evolution of the actual performance of each of the production lines collected by the MES system.

doeet allows filtering this information by lines, references, manufacturing orders, shifts, in order to go deeper into the causes of yield losses and take corrective measures to solve them.

Analyzes the average speed of each production line

The OEE doeet system allows us to know the actual units produced per minute in each hour for each line of our production.

doeet records and calculates the actual average speed for each production line and displays the deviation from the defined targets.

By analyzing this data and filtering by line, reference, production order or shift, we can drill down into the causes of yield losses. 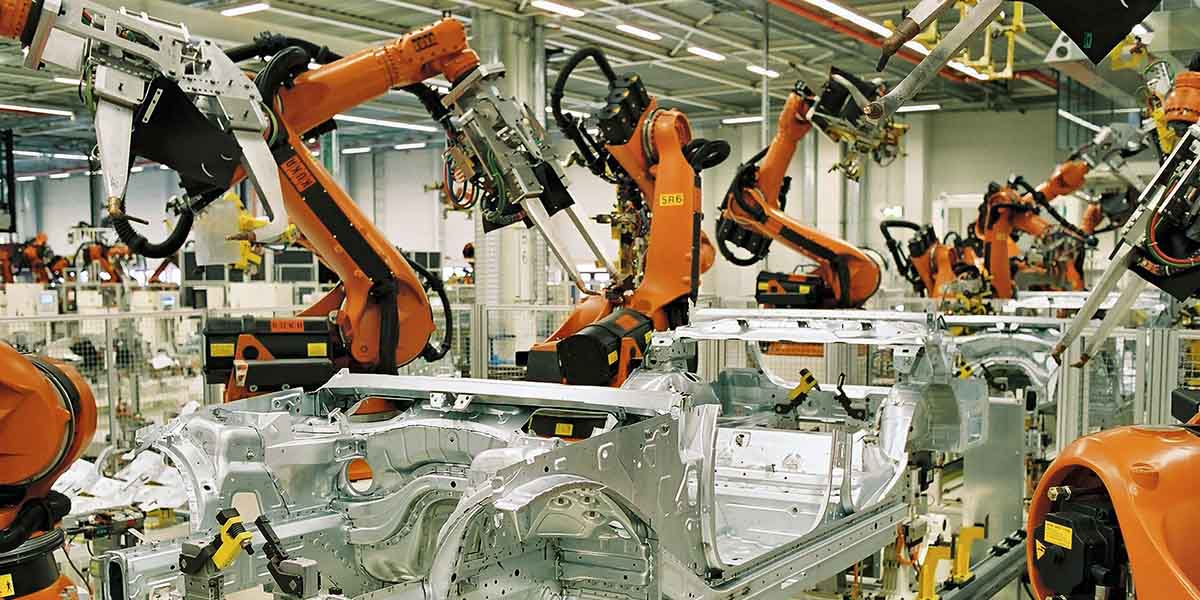 One of the goals of Industry 4.0 is to achieve High Performance Manufacturing (HPM) in high-performance plants.

The High Performance Plants (PAR) are equipped with high technology machines, fully automated, which carry out the entire production process in continuous operation. All processes and sub-processes are carried out in a continuous production line.

In these robotic environments there may be machines with low OEE levels, usually due to downtime or slowdowns that reduce availability and performance. These stops, micro-stops and slowdowns are normally produced by one of the subsystems that make up the line.

If we are able to identify the stops and slowdowns of the subsystems that make up the line and eradicate them, we will increase the performance, overall efficiency and productivity of the line and reduce production costs.

The industrial digitalization of the Production and Manufacturing areas allows the optimization of Productivity through the analysis of data from availability, performance y quality to achieve greater efficiency, flexibility and reduced response time to the market, satisfying customers more efficiently and quickly.

doeet makes productivity control a reality, as it monitors in real time all the activity of your machines and creates a record of stops, real speed, units manufactured, quality parameters and other variables involved in production.

doeet allows to identify and understand these low-level problems and provides the maintenance team with vital information to program preventive actions for industrial improvement.

By incorporating the doeet system to different lines with a high technological profile, we have obtained information that has allowed the technical team to delve deeper into the causes of stoppages and low performance, and to apply industrial knowledge to tackle and improve the production line.

Quality management and total productive maintenance practices allow us to move towards High Performance Manufacturing (HPM) and give our company a competitive advantage.

We must specify the rated capacity or ideal cycle time for each of the machines. In general, this capacity is provided by the manufacturer, although it is usually an approximation, as it can vary considerably depending on the conditions under which the machine or line operates. The nominal capacity should be determined for each product (including format and presentation).

Get to know the OEE reports included in doeet